Where wild animals and people meet, tragedy can strike, because just like the big bad wolf, the dingo is not afraid of you and me. 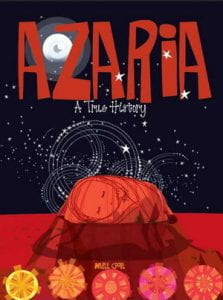 What happens when the truth gets lost?

Azaria: A True History is based on an event that happened 40 years ago when two-month old baby, Azaria Chamberlain was snatched by a wild dingo during a family camping trip at Uluru in the Northern Territory in 1980.

A dingo had never stolen a tiny baby before. Dingoes look like dogs and sometimes act like pets and many people believed it could not have happened. There were lots of different opinions, gossip and prejudice. Some of the information reported in the newspapers wasn’t accurate and today we would call it ‘fake news’. The mother fought hard for the truth, but she was sent to jail for life. It wasn’t fair and it wasn’t right. One day Azaria’s missing jacket was found near a dingo’s lair. The mother had been telling the truth all along. 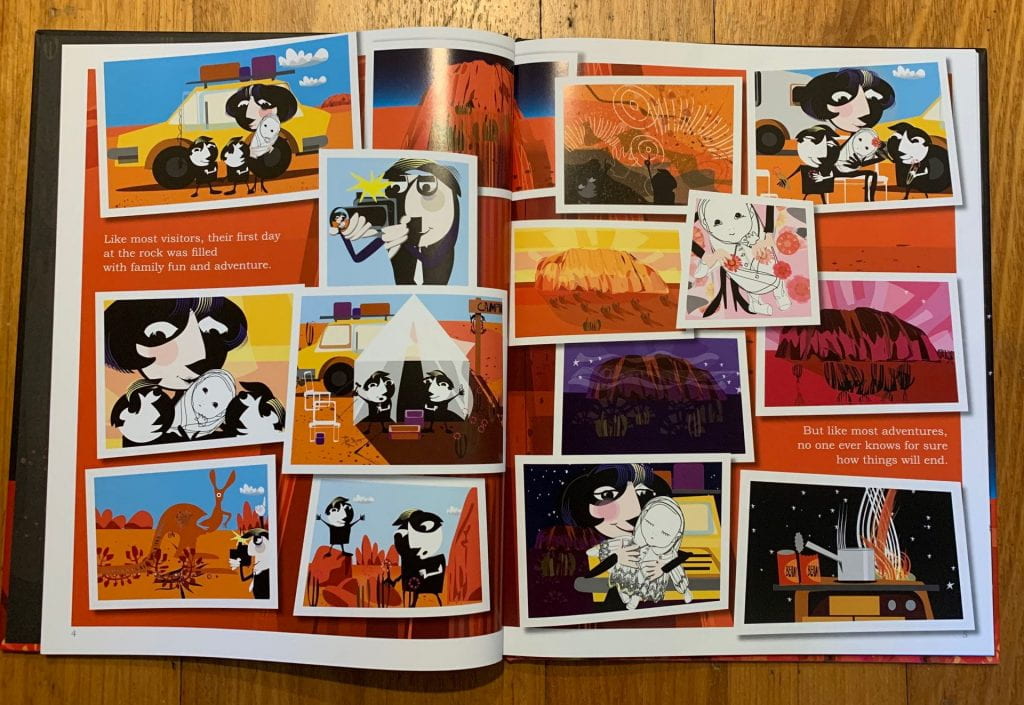 Azaria: A True History is a thought-provoking book for older readers. Written as a modern fairytale to explain a famous miscarriage of justice and a reminder of the importance of keeping an open mind; it also encourages us to reflect on our human impact on the wilderness and the wildlife that live there.

Maree Coote has used the rich colours of the Australian desert as the palette for her striking and evocative illustrations to tell Azaria’s story with care and compassion. It is a truly stunning book!

"The story of Azaria lives forever in the heart of the desert to remind us to look beyond the surface, for things are not always as they seem. Even the truth can seem to be lost sometimes…but, as we all know now, it’s just waiting to be found." 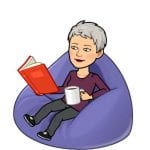 The true story of young nurse, Sister Alice Ross-King who sailed to war in 1914 to become the most decorated woman in Australia. 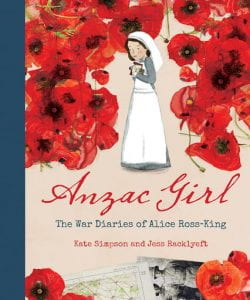 When Alice Ross-King left Melbourne in 1914, she was one of more than 2,000 nurses who volunteered during WWI to work in hospitals, hospital ships, trains and medical posts near the battlefront to care for wounded soldiers. Alice is also the great grandmother of Kate Simpson who is the author of this inspiring and moving story.

Kate says "I am so grateful for her war diaries. Although we never met, I feel that I have come to know her through her words."

In Anzac Girl, Kate Simpson has carefully woven extracts from Alice's war diaries and letters with her own storytelling to transport readers to the battlefields of WWI. We are with Alice when she meets her sweetheart Harry Moffitt in Cairo and they sit atop a pyramid having tea and feel her grief when she receives a sad letter about Harry. We see Alice in France tirelessly nursing rows of wounded soldiers, some of them hardly old enough to shave and we are in awe when she risks her life to protect her patients amidst 'the roar of planes and Archies' as Germans bomb her medical post. Alice King-Ross was awarded the Military Medal for her courage and devotion to duty that night on July 22nd, 1917.

Through Alice's eyes we witness the devastation and heartache of war, but we also see courage, resilience, compassion and kindness. 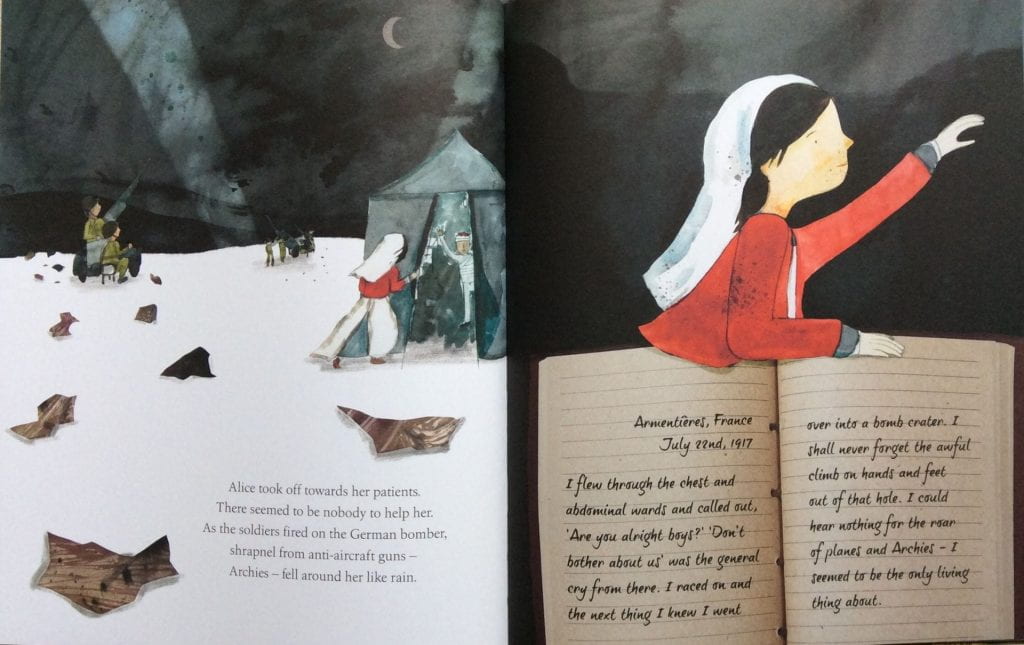 So much thought and care have gone into the visual details of Anzac Girl, from the embossed text on the cover (touch it!), collaged end papers, red poppies scattered throughout, diary entries and in particular Jess Rackyleft's gentle, poignant watercolour and mixed media illustrations. Jess has done an enormous amount of research to find Primary Sources to inform and create her illustrations, including photos, postcards, maps, posters and even a vintage apricot dress that all bring the story to life.The text and illustrations combine seamlessly to draw you into Alice's story and touch your heart. 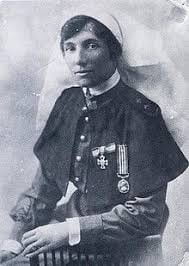 Alice Ross-King would be proud of the exceptional way her story has been told.

There is SO much to explore in our home planet Earth!

You don't need a plane ticket, just pack your sense of adventure and let I Heart the World take you on a journey across our seven continents. Explore the globe and celebrate the people, cultures, natural and man-made wonders, and the breathtaking flora and fauna found in our land, sea and sky. 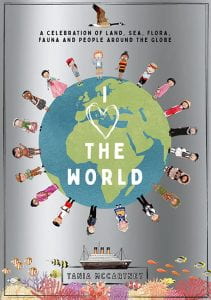 I Heart the World is a book that is big in size, content and heart. It is filled with fascinating facts and Tania McCartney’s illustrations will have you poring over pages for hours.

How do you say 'Hello' in Portuguese?
Where is the rainiest city?
What is a Capybara and what does it eat every morning?
Where will you find a Whistling Thorn tree and how does it whistle?
Can you eat a Pfeffernusse?

I love the illustrated double page headings that capture elements of each continent and include a snapshot of facts. I Heart the World begins with a section celebrating our world and each continent has its own chapter filled with bite-sized facts. The information throughout the book is organised clearly and creatively and brought to life by Tania’s detailed illustrations. 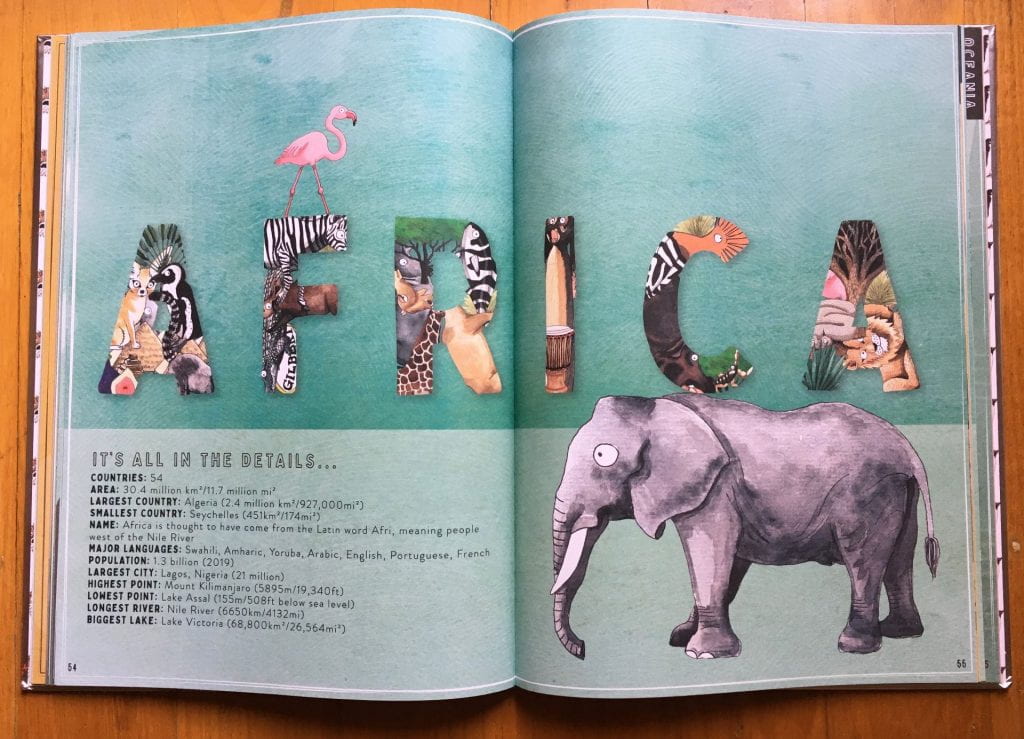 Click HERE to see the hundreds of illustration roughs Tania drew for her book.

If you enjoy travelling, love facts and care about our world then I Heart the World needs to go to the very top of your To Be Read pile!

This is a guest book review by Mrs Brooks, a teacher librarian in Brisbane for I’ve Got Eyes! written by Julie Murphy and illustrated by Hannah Tolson. The children at her school library love reading this book! 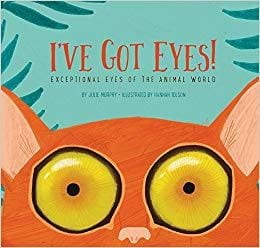 The Eyes Have It!

I’ve Got Eyes! written by Julie Murphy, a trained zoologist and zookeeper, is a highly engaging non-fiction book about some of the exceptional eyes found in the animal kingdom.

Using double pages to combine easy to read and highly informative facts and colourful close-up illustrations, Julie and Hannah enable readers to discover fascinating clues about familiar (and not so familiar animals) and how their eyes have adapted to their unique environments. Can you guess which animal has HANDLEBAR eyes or why oblong eyes are VERY useful for a goat?

This book will amaze and intrigue readers as they pore over the pages, delighting in discovering why animal eyes are so different, whilst pondering the question – What can our eyes do? 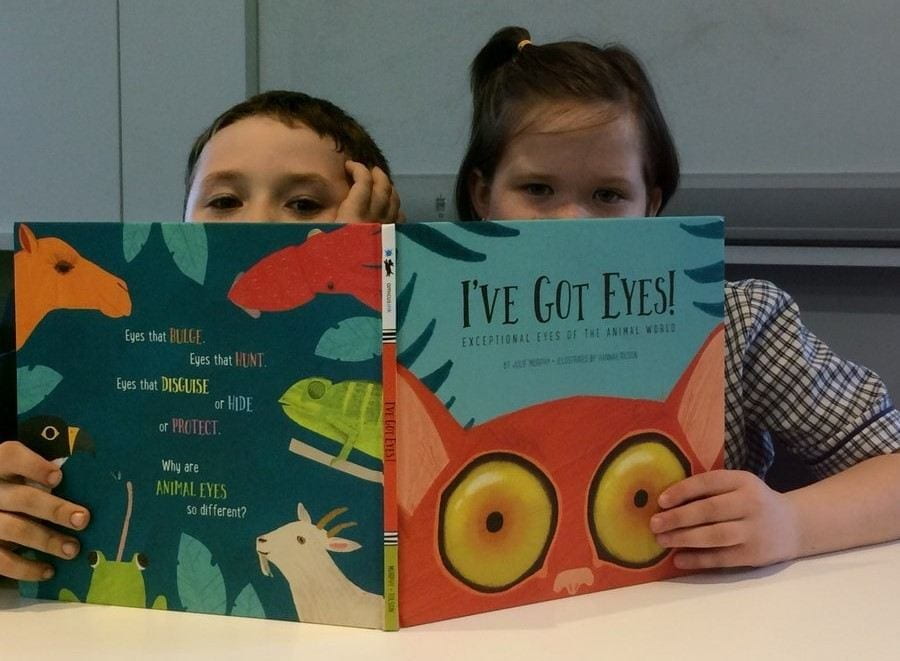